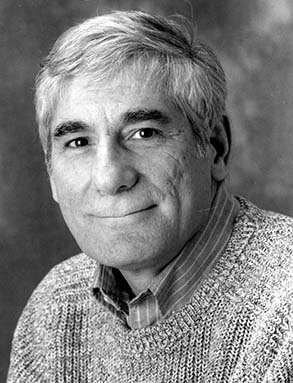 David Rush has had productions of his plays at Mark Taper Forum, Manhattan Theatre Club, Playwrights Horizons, Stage Left Theater, Chicago Dramatists, Organic Theater, Center Stage, Raven Theatre and others. In addition to Prairie Lights, his credits include Cuttings (at Chicago's Stage Left Theater), Police Deaf Near Far (Stage Left, awarded a Jeff Award for Best New Work), The Prophet of Bishop Hill, (Chicago Dramatists, nominated for a Jeff Award and winner of an After Dark Award) and Dapples and Grays (Stage Left, winner of an After Dark Award). His Civil War drama, Leander Stillwell, was given a Jeff Award-winning production by Stage Left Theater; its production in Los Angeles was voted one of the Los Angeles Times 10 Best of the Year, and the script received a Drama-Logue Award for Excellence in Writing. Rush has also written for television, serving as story editor for Chicago's Magic Door, for which he won two Emmy awards for writing. He has won three Illinois Arts Council Artists grants, is a member of Stage Left Theater ensemble and a resident writer emeritus at Chicago Dramatists. He has been a professional dramatist/educator for more than 20 years and currently heads the playwriting program at Southern Illinois University Carbondale. In that capacity, he was named Playwriting Teacher of the Year (2002) and Outstanding Artist (2004). His textbook, A Student Guide to Play Analysis, is published by SIU Press. He is represented in New York by Robert A. Freedman Dramatic Agency.