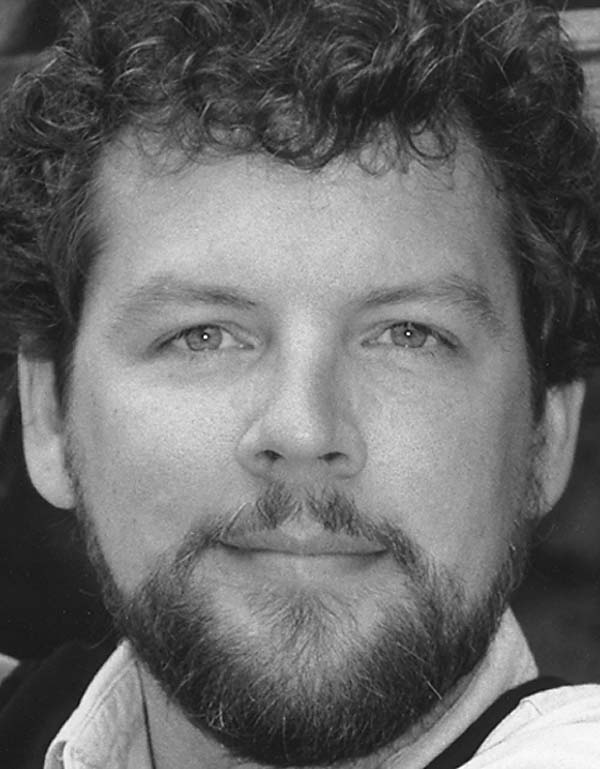 David Caldwell (music and lyrics) has been a theatrical music director for the past 20 years; for 16 of those years, his most interesting gigs have been collaborations with Ernie Zulia. Zulia hired him as musical director at Highlands Playhouse in North Carolina in 1983. A few years later, they and their friend Jere Lee Hodgin migrated to Mill Mountain Theatre in Roanoke, Va., which is where the theatrical version of All I Really Need to Know I Learned in Kindergarten was born. He also collaborated with Zulia in the creation of Uh-Oh, Here Comes Christmas (based on Robert Fulghum's writing) and Magic to Do, an evening of Stephen Schwartz's songs. Caldwell grew up in New Hampshire, graduated from Oberlin Conservatory, and lives in the New York area. He conducted the American premiere of Stephen Schwartz's Children of Eden, and played in the pit of Les Misérables on Broadway. He lives in New York and is on the faculty of the American Musical and Dramatic Academy.

All I Really Need to Know I Learned in Kindergarten