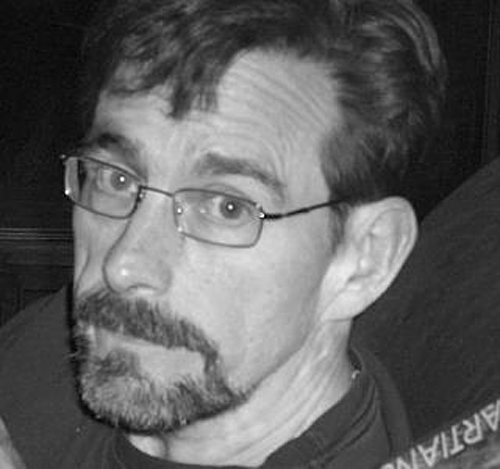 Dan Ahearn's first novel, Bad August, was published by St. Martin's Press. His second novel, Black Light, was published by Dell and was nominated for a Shamus Award. Ahearn collaborated with Janet Reed to write an evening of political satire, No Exit Strategy, which was performed at the Duplex Cabaret Theatre and at the 92nd Street Y's Makor/Steinhardt Center. His plays include a dark crime drama, Underworld, an adaptation of Rafael Sabatini's Scaramouche, and a farcical comedy, Living Arrangements. Ahearn has also written screenplays based on his novels and an original western, Lords of the Plain, the story of the Comanche wars in Texas. Ahearn has just completed a new novel, Dark Beach, a teenage crime romance. Currently, Ahearn is writing a new novel for young adults about time travel, Nazis, the Hindenburg and the prelude to World War II.