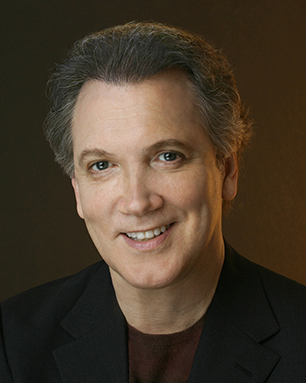 Charles Busch is the author and star of such plays as The Divine Sister, The Lady in Question, Red Scare on Sunset and Vampire Lesbians of Sodom, one of the longest-running plays in the history of off-Broadway. His play The Tale of the Allergist's Wife ran for 777 performances on Broadway, won the Outer Critics Circle's John L. Gassner Award for playwriting and received a Tony nomination for Best Play. He wrote and starred in the film versions of his plays Psycho Beach Party and Die, Mommie, Die!, the latter of which won him the Best Performance Award at the Sundance Film Festival. For two seasons, he appeared as Nat Ginzburg on the HBO series Oz, and he is the author of the autobiographical novel Whores of Lost Atlantis. He has directed two films: the Showtime short subject Personal Assistant and a feature, A Very Serious Person, which won an honorable mention at the Tribeca Film Festival. Due to his love and knowledge of film and theatre history, he has appeared in numerous documentaries for Turner Classic Movies and has lectured and conducted master classes at many colleges and universities including NYU, Harvard, UCLA and Amherst College. In 2003, Busch received a special Drama Desk Award for career achievement as both performer and playwright and was given a star on the Playwrights' Sidewalk outside the Lucille Lortel Theatre. He is also the subject of the acclaimed documentary film The Lady in Question Is Charles Busch. He is a graduate of Northwestern University.

Outrageous! Monologues and the Odd Scene