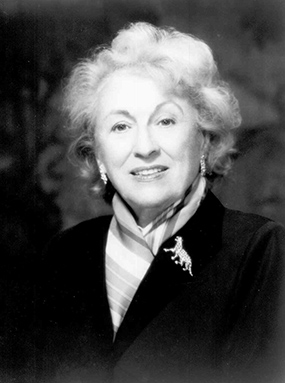 Kaufman has been a teacher of English in New York City high schools, assistant professor of English at the City University of New York and lecturer at the New School for Social Research. She has also given creative writing workshops and seminars at various universities.

Kaufman's #1 bestseller Up the Down Staircase has sold several million copies and is still in print. The acting edition has been published by Dramatic Publishing since 1969. She has had numerous short stories and articles published in national magazines and has received many honors and awardsÑboth for her writing accomplishments and her contributions as a public speaker at education conventions and Jewish organizations throughout the country. These include Best Short Story, Best Articles on Education and Paperback of the Year, as well as plaques from the Anti-Defamation League, State of Israel Bonds, the Jewish Culture Foundation and National Human Resource.

Now at the age of 96, Kaufman enjoys ballroom dancing when not working on her memoirs.