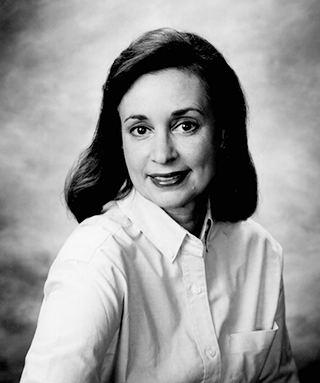 Angela Randazzo—playwright, producer, director—works in stage, television and film. Her published plays are Bats in the Belfry, Zara or Who Killed the Queen of the Silent Screen?, The Tiger Turned Pink (all Dramatic Publishing) and Crash Course in Herstory (Meriwether Publishing Company). As a Writers Guild of America member, she has written for episodic television and co-wrote the 1990 WGA Awards Show. She is a member of the WGA Women's Committee which works to eliminate discrimination in the entertainment industry, and the Freelance Committee which addresses issues in the marketplace. She is a veteran stage performer and has directed plays in New York City, Los Angeles and at Universal Studios. In 1997, Randazzo won an ADA (Artistic Director Achievement) award for directing her children's play The Tiger Turned Pink. In 1996, her production company, Playwright Productions, produced two of her plays: Time for Murder at the Simi Valley Cultural Arts Center and A Moment of Silence at the Forum Theater in the Thousand Oaks Civic Arts Plaza. Playwright Productions developed the children's TV series The Adventures of J. Pierpont McPooch and the campy Gothic adult serial Southern Charm. Randazzo is a magna cum laude graduate of the State University of New York, Fredonia. As a guest speaker, she has lectured in schools and colleges about the arts and entertainment industry.

Bats in the Belfry

ZARA or Who Killed the Queen of the Silent Screen?