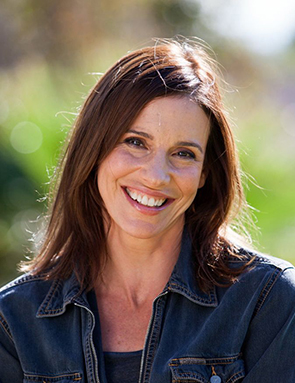 As a published and award-winning playwright, Amanda Rogers is best known for her play I Am Grock, which was originally directed by Neil Patrick Harris and won the international Reva Shiner Comedy Award at the Bloomington Playwrights Project. I Am Grock also led the new playwriting series at The Barrow Group in New York City and is published by Dramatic Publishing. She also wrote the book for Dramatic Publishing’s The Beverly Hillbillies, The Musical. Additionally, Rogers wrote, directed and produced the PBS documentary Behind the Scenes With “Groucho: A Life in Revue.” Her screenplay Finn was performed onstage starring Academy Award-winner Hilary Swank. Rogers co-wrote and directed the play By George, which is about the Pulitzer Prize-winning playwright George S. Kaufman, and it premiered at Philadelphia’s Walnut Street Theatre. There, she also directed Naked on Broadway. She directed Track 25 at the Zephyr Theatre in Los Angeles and has received critical acclaim as writer/director for the long-running Seattle-based European cirque/cabaret Teatro ZinZanni. Rogers is currently working as a creator/writer of an original TV series for Wavelets Entertainment, a subsidiary of the Alibaba Group.