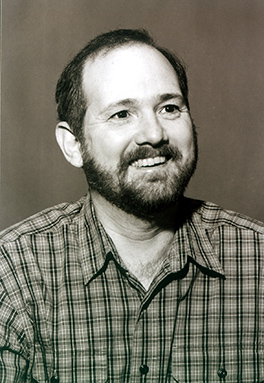 Kraar is a Core Member, The Playwrights Center and a member, Ensemble Studio Theatre. He received his M.F.A. from Columbia University, New York City. Kraar grew up in India, Thailand, Singapore and the United States.