Bandits, retired samurai warriors, promised brides, runaway poets and supernatural forest spirits tangle and try to unknot themselves on the slopes of a mountain called Kami in medieval Japan. Young Murasaki believes her future is bright because she is set to marry the rich and famous warrior Genji. But the arrangement is not what it seems, and Murasaki runs away with Genji's soldiers in hot pursuit and no help at all from the parents who sold her to Genji. She bumps into Yoshi, a young runaway like herself, as well as Gonsuke, the dashing leader of a scraggly gang of bandits. Yoshi and Murasaki decide to hide out in the forest on Mount Kami, with Gonsuke hovering nearby plying his bandit trade. Murasaki is drawn both to Yoshi, who likes to write poetry, and to Gonsuke, who is good with swords. The simmering competition between the two young men causes friction between Yoshi and Murasaki and between Gonsuke and his own bandits. Everything is interrupted by the discovery that Mount Kami belongs to Genji, who has plans for its forest trees. But nothing goes as planned on Mount Kami once the humans encounter the forest demons, who are mischievous, friendly, polite and scary by turns, and most particularly the Tengu, a powerful smart spirit with a fondness for meddling in human affairs and a never-ending appetite for trouble. 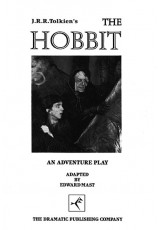 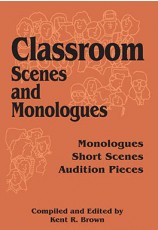 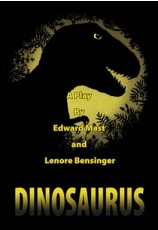 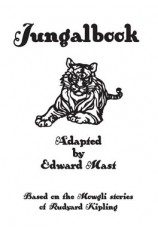 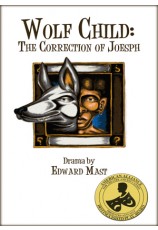 Wolf Child: The Correction of Joseph