"When approaching a historical play, one of the best ways to gain an understanding of the time era, is to look at photographs. Our students did a Gallery Walk where they saw different images from before, during, and after the Triangle Shirt Waist Factory Fire of 1911. They were able to explore the working and living conditions of New York during that time. While viewing these images, our actors made emotional connections."
Tip by Stefanie Tsompanidis, Deltona High School Theatre, Oviedo, Fla. 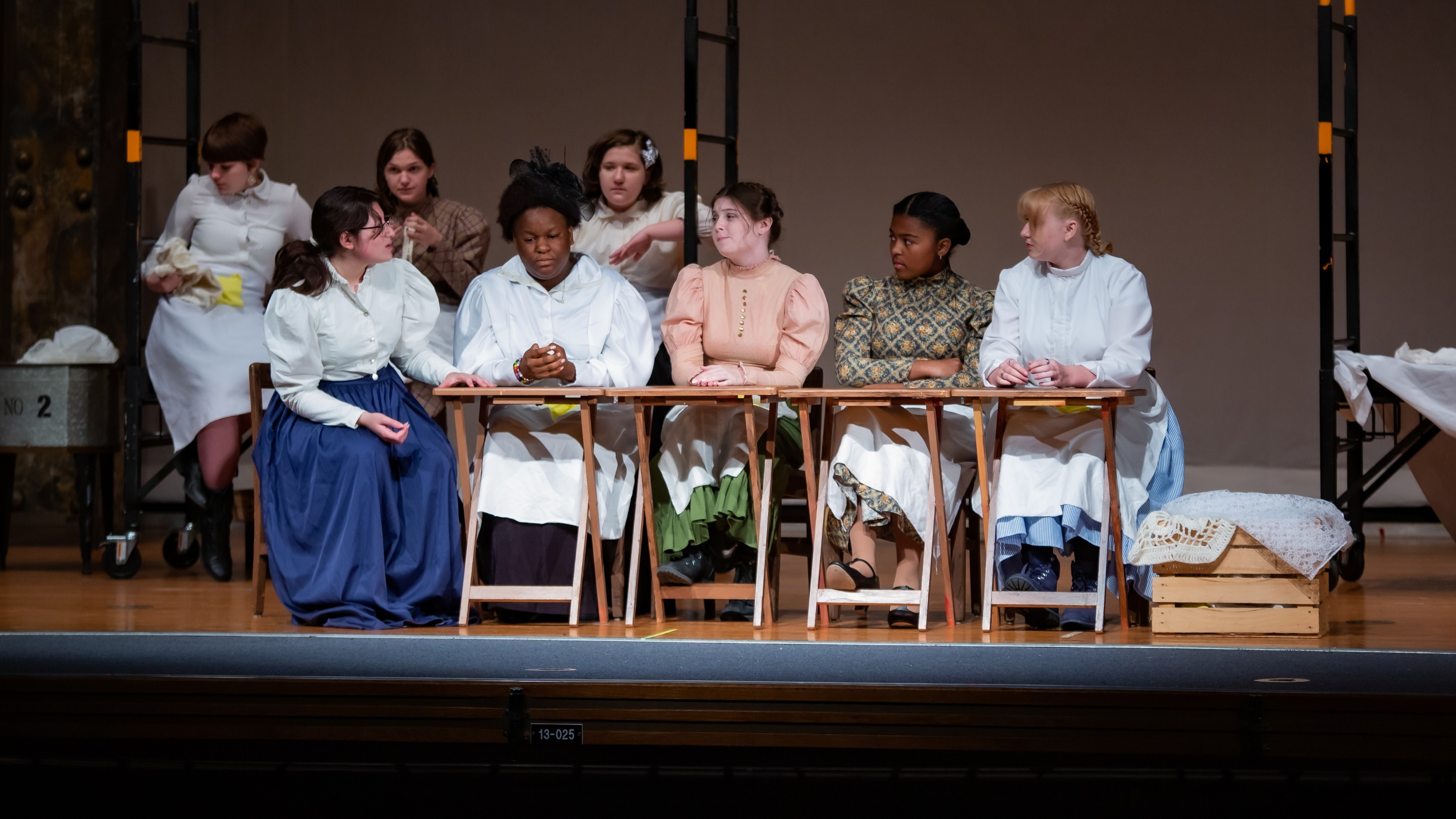 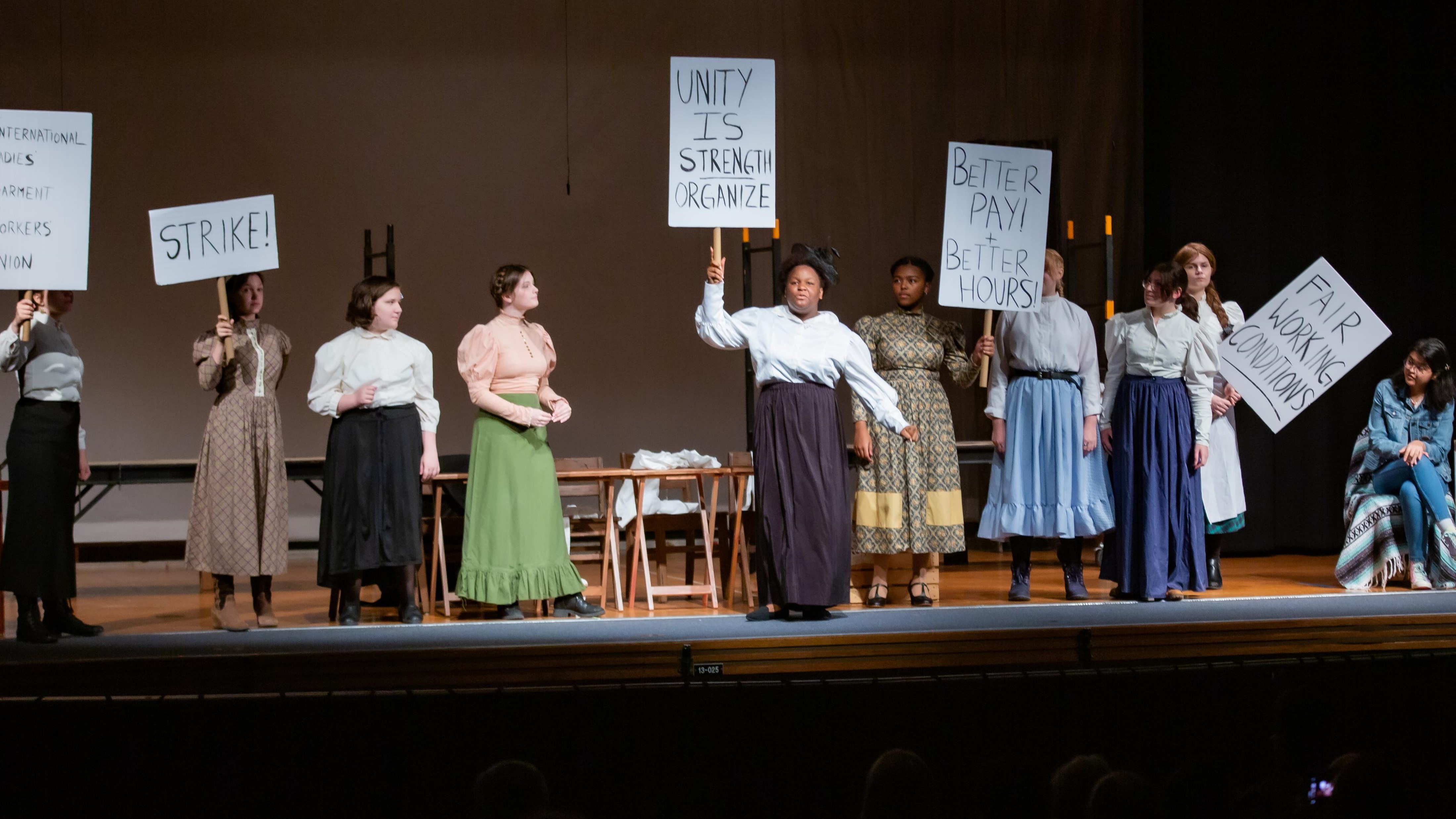 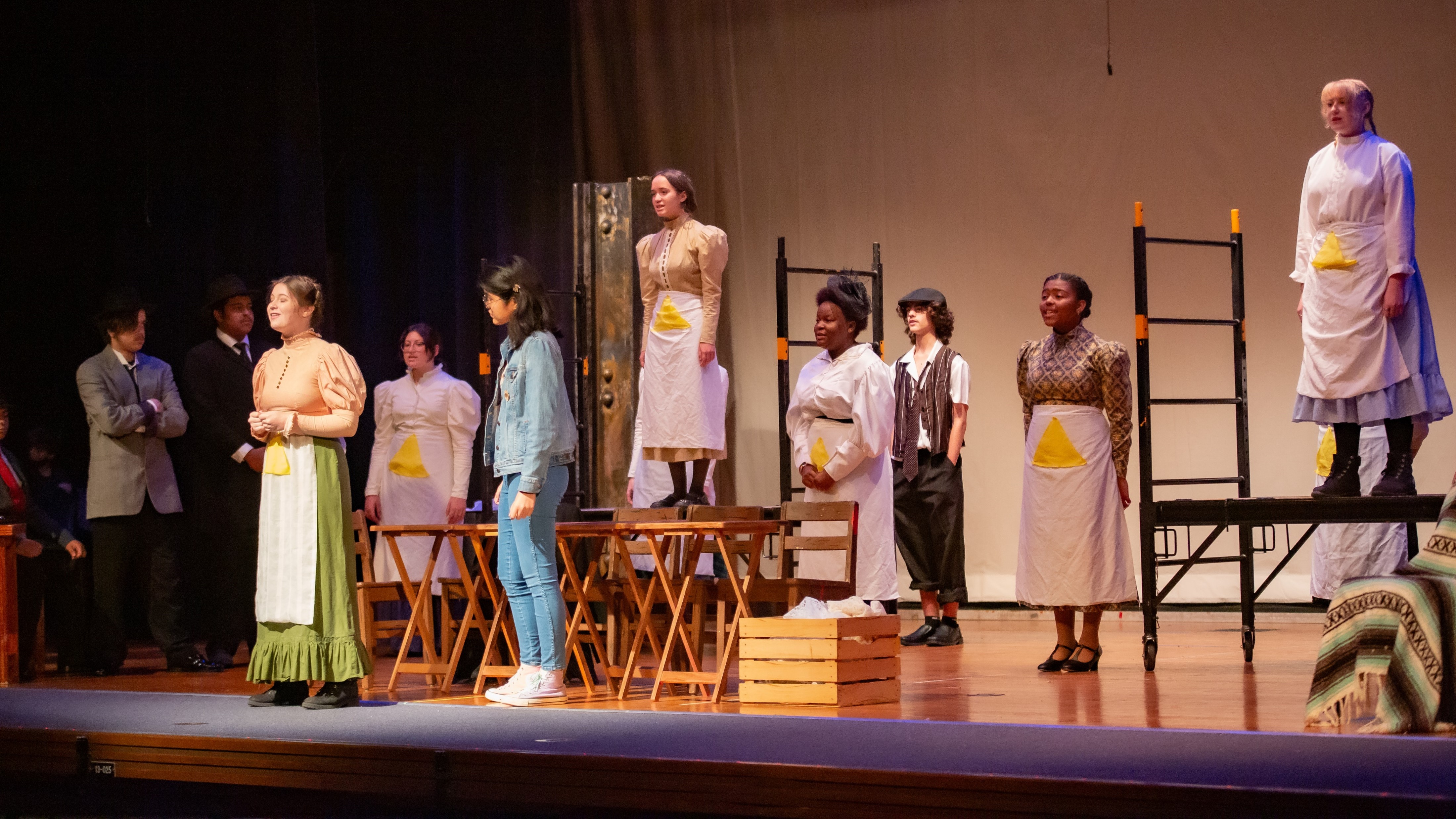 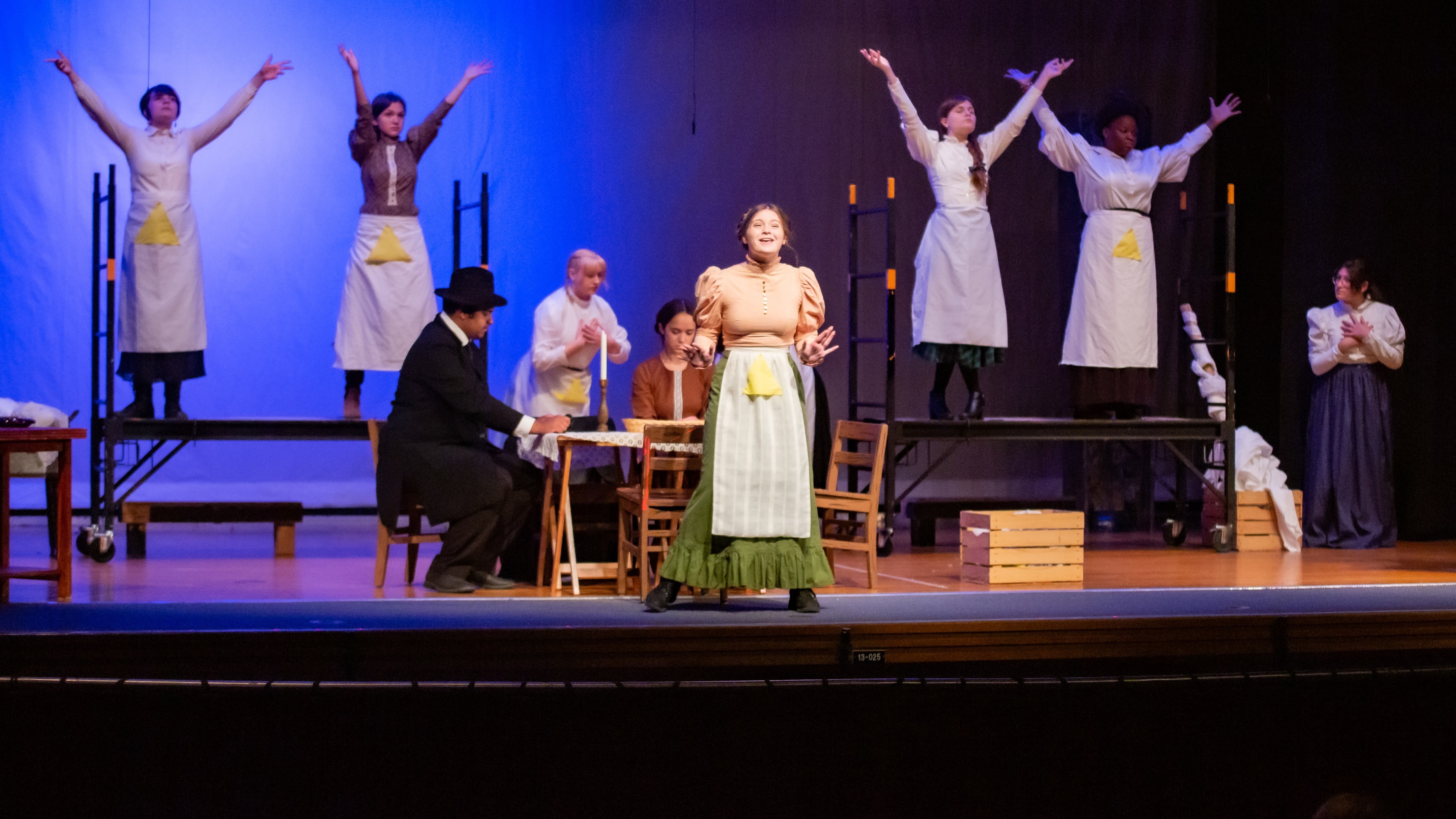 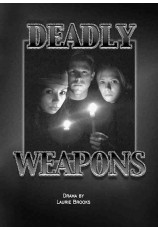 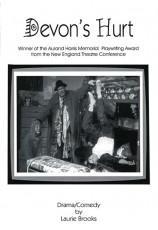 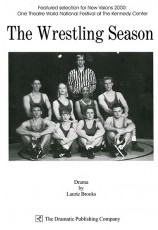 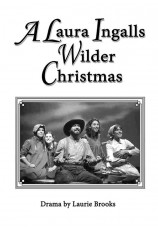 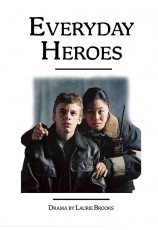 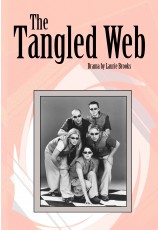 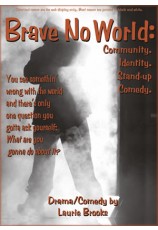 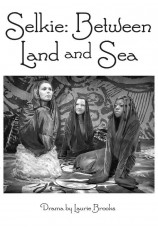 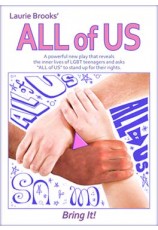 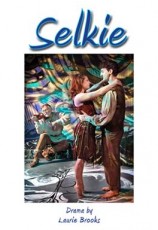 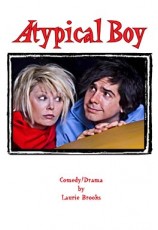 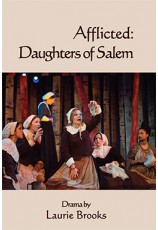 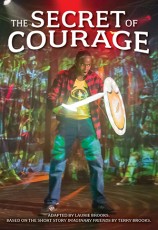 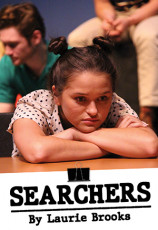