It's Halloween in Southern California, the Santa Ana winds blow fiercely and nothing is as it seems. Doodle Pequeño and his Mamá recently moved across the city to a cramped apartment in a quadruplex after Papá was deported to Mexico. Anxious to trick-or-treat, Doodle comes home from school to discover that Mamá is unexpectedly working overtime at her new job. Forlorn, he summons Valencia, his imaginary trilingual goat, to keep him occupied. While Valencia is teaching Doodle to speak "Goat," a vampire appears at the window. It's Reno, a kid in the quadruplex who has come to welcome Doodle to the neighborhood. Reno is a self-described "vaudeville vampire," which means that, in addition to his fangs, he dons a tutu. Although Doodle doesn't quite know what to make of his eccentric new friend, Reno convinces Doodle to wear a skirt of his own and go trick-or-treating with him. They venture out into the courtyard where they encounter Toph, a cowboy bandit third-grader, and Marjoram, a sans-costume sixth-grader, who have a history of bullying Reno for his dress-wearing proclivities. They hurl hurtful words they don't quite understand, and, when the bullies turn to Doodle to ask him why he's also wearing a dress, Doodle betrays his new friend, saying "No. No. Reno made me. I didn't wanna wear it." After an epic head-butting battle with his imaginary goat and a visit from a troll named Baumgartner, Doodle understands that difference is to be celebrated. The Transition of Doodle Pequeño is a magic-filled, multiple award-winning play for all ages about two boys who become friends in spite of their differences. It examines the consequences of misused language, provides insight into the lives of Mexican-immigrant children and interrogates the issues of gender-identity and homophobic bullying.

"This is a play that needs to be performed NOW. The issues and challenges faced by the characters provoked deep conversations in our rehearsals and across our community. The play is beautifully written, with nuanced fallible characters providing great acting challenges for a high school cast, fun and magical design challenges, and sparking empathy that rippled throughout our school. Everyone in the audience, from 5 year old siblings, to the 6th graders we toured to, to 80 year old English Teachers and grandparents, were engaged and affected by the story."
Review by Abra Chusid, Stevenson HS, Lincolnshire, Ill. 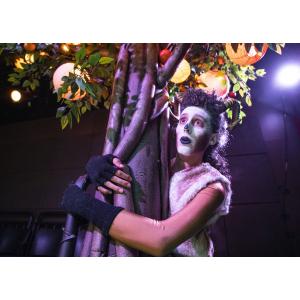 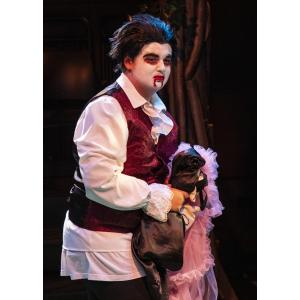 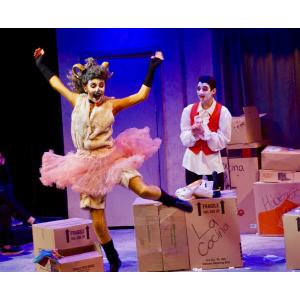 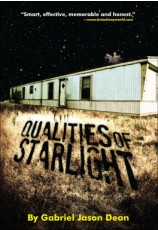 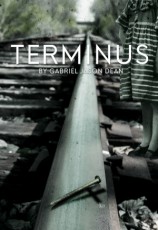