Mary Lennox is left an orphan when her mother and father die of cholera in India. When she arrives in England to live with her reclusive uncle, Archilbald Craven, he will have nothing to do with her. Mary finds Misselthwaite Manor dark, gloomy and secretive. Mrs. Medlock, the head housekeeper, is very stern and disapproves of Mary's unattractive attitude. Martha, a teenage housekeeper, tries to befriend the spoiled little girl. Initially unpleasant, sour and demanding, Mary soon discovers a walled and locked secret garden where the flowers and shrubs have not been tended for many years. The garden had been sealed by Mr. Craven 10 years earlier when his wife died falling from a tree. Along with a newfound friend, Dickon, Mary replants and weeds, nourishing the garden back to health as she herself becomes less sour and more pleasant. Besides Dickon, Mary becomes friends with Martha, the gardener, Ben Weatherstaff, and a robin that lives in the secret garden. Having heard a distant crying in the huge manor, Mary searches through the hallways and rooms until she finds Colin, Mr. Craven's weak and sickly—and hidden—son. She discovers that he has been bedridden for all of his 10 years because he has been told he has a humped back and will soon die. Mr. Craven's cousin, Dr. Craven, secretly hopes Colin will die because the doctor is next in line to inherit the estate. Even Colin's father will have nothing to do with him, fearing that he will lose his son as he lost his wife. Mary dismisses Colin's claims of illness, telling him of the wonderful life on the moors—and eventually of her secret garden. Encouraged, he visits the garden in his wheelchair, keeping secret his whereabouts from all others. Over several months, Mary's spirits soar and Colin's illnesses diminish as he gains new strength and happiness. The children watch the garden flourish—as they themselves do the same—and eventually Craven arrives home from his world travels to marvel at the improvements of the garden, of Colin and of Mary. 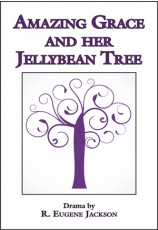 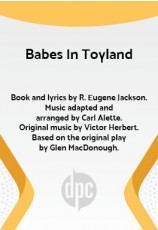 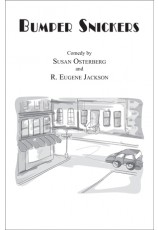 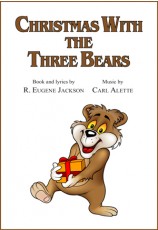 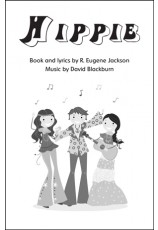 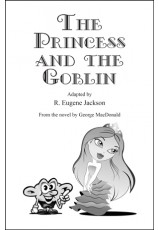 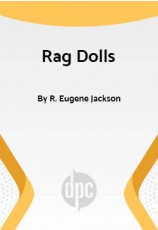 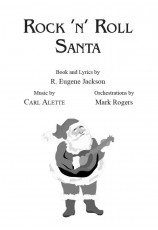 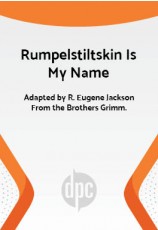 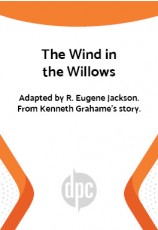 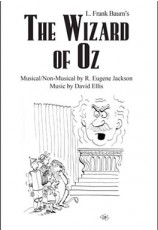 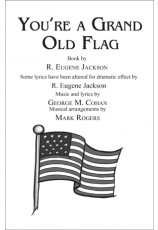 You're A Grand Old Flag