Blending fiction with historical fact, this moving adaptation is different from any other. The sweeping tale takes place in 1860s Imperial Russia, where czars were required by law to marry women of royal Russian blood. The consequence for not following the law was losing the throne. So after his father's death, Alexi is forced by his mother, Catherine, to choose from several young empresses, but he finds flaws with each one of them. Tensions rise when strong-willed Catherine brings a vain, explosive young lady named Masha to the palace. In an attempt to escape Catherine and Masha, Alexi encounters Anya, a peasant of the streets, who has traveled to the palace with one objective—to plead for her papa, Victor, who will soon lose everything at the hands of a ruthless aristocrat named Lestalnikov. In her dramatic confrontation with the young czar, Anya explains how his laws have stolen Russia from the people. To her dismay, he refuses to help, but two comic thugs, friends of Anya and Victor, have other ideas. After a series of hilarious machinations, Alexi experiences firsthand the jarring contrast between making laws and living by them. As he confronts his fears, he realizes what his country has become and learns a surprising secret about Anya, a young woman who understands Russia in a way he's never known.

"We had a wonderful time producing this show! Great for a cast with a variety of ages, and sure to make the cast and audience laugh. Lots of fun opportunities for creative costumes, props, and set. A rich and educational take on a classic fairytale."
Review by Lily Vanner, Columbia Heights Recreation Dept., Columbia Heights, Minn. 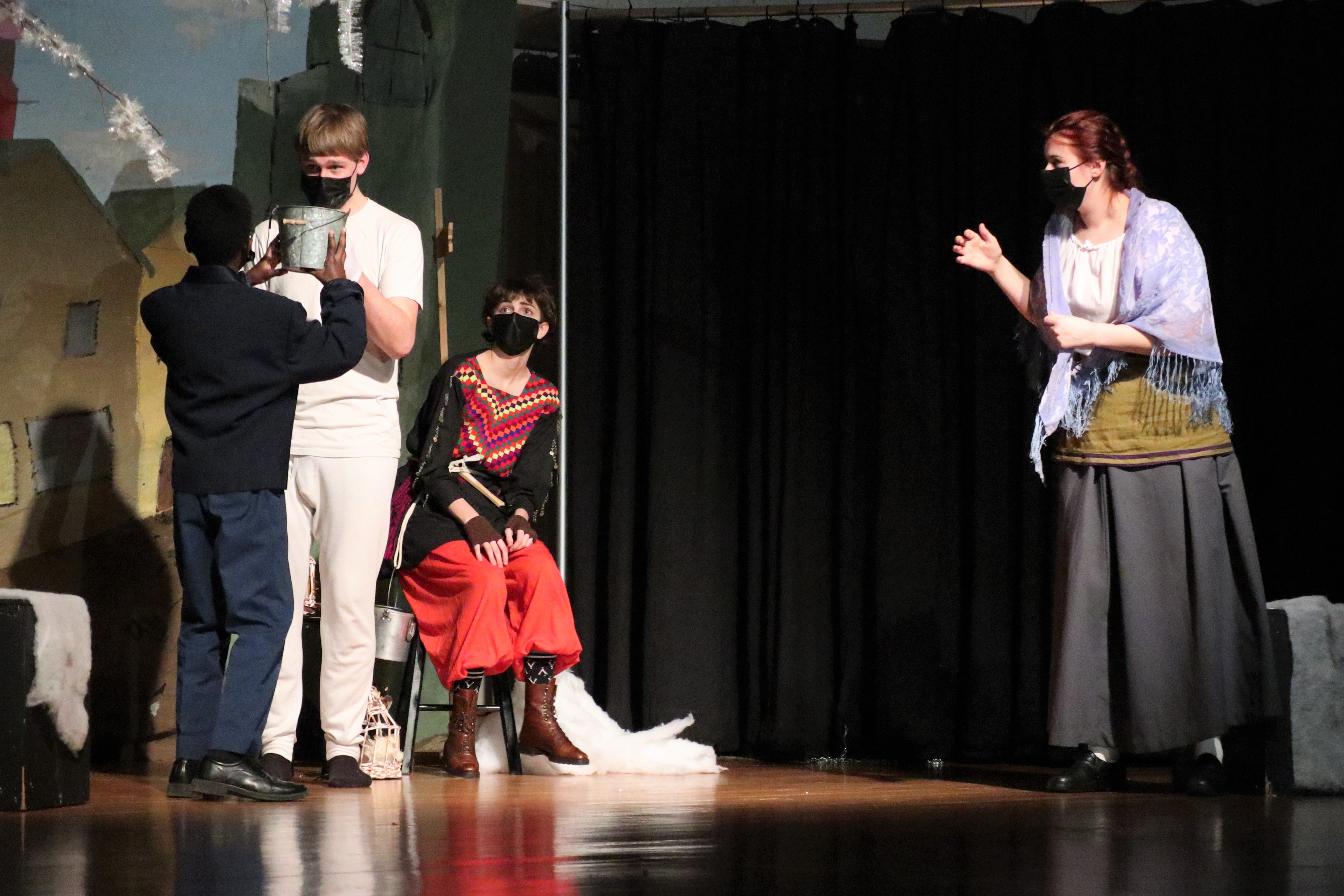 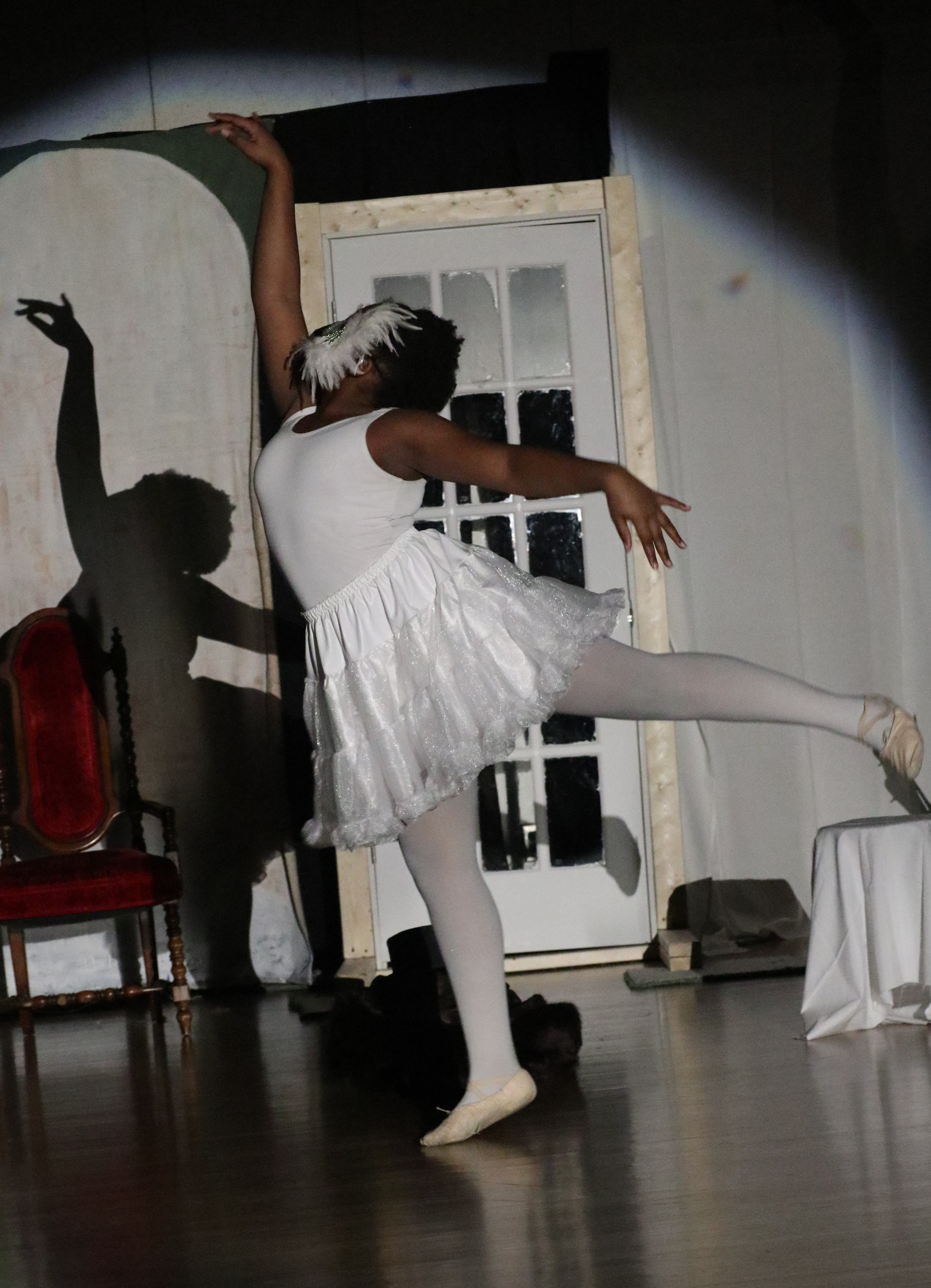 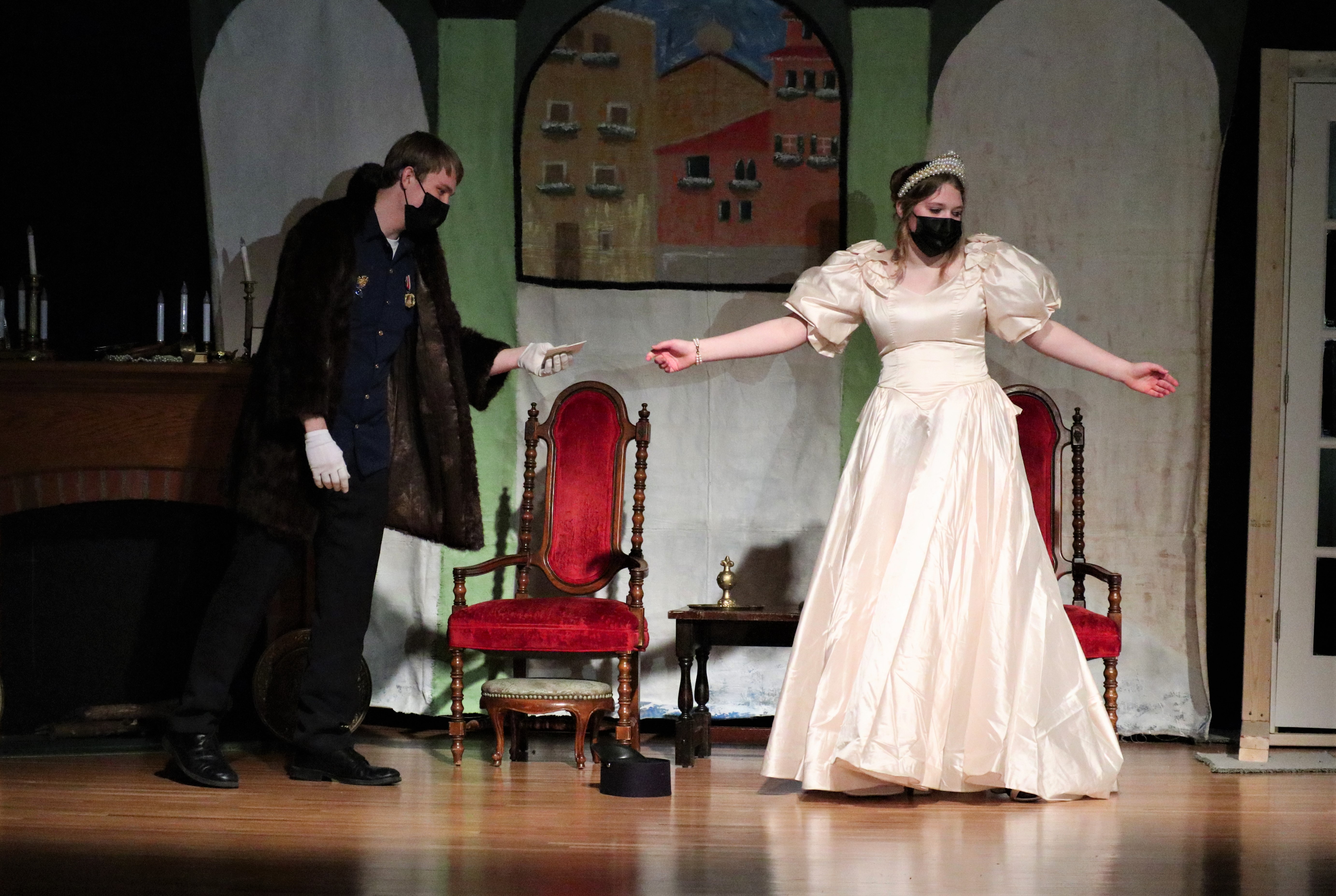 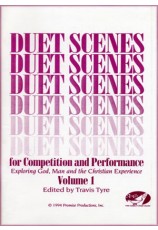 Duet Scenes for Competition and Performance: Volume I 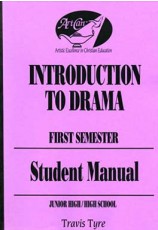 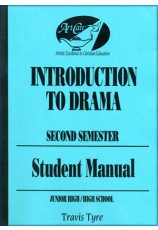 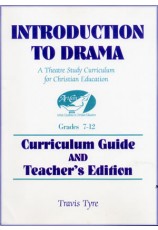 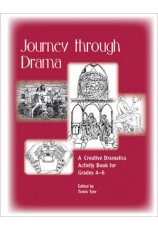 Journey Through Drama: A Creative Dramatics Activity Book for Grades 4-6 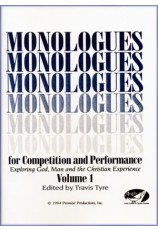 Monologues for Competition and Performance: Volume I 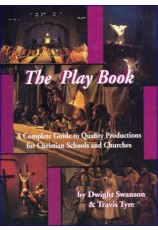 The Play Book: A Complete Guide to Quality Productions for Christian Schools and Churches 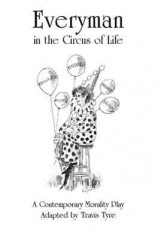 Everyman in the Circus of Life