Dominique and Fatiguée are a pair of down-at-the-highheels chanteuses working at Chez Leplée, a dingy, dead-end cabaret in 1950 Paris. Henri Leplée, the miserly nightclub owner, insists his two songbirds croon only the songs of their archrival, the famous Edith Piaf, night after night. Bored with this routine, copycat existence, Dominique and Fatiguée, along with their faithful (nonspeaking) pianist Jean-Paul-Pierre, scheme to have their boss "conveniently detained" by the police so that they can finally perform their own material—if only for one night. The result is a charming musical sorbet about life, love and annoying accordion players. The 13 songs range from the hilarious "The Accordionist Song" (about a woman murdering her next-door neighbor accordion student) and "New Jersey" (a love song to the romantic faraway Garden State) to the infectious "It's a Crazy World, N'est-ce Pas?" and "You've Got to Be a Waif" to the poignant "Living in the Cinema" and "The Boys of Days Gone By," as well as the lilting title song. Perfect for high school, college and adult speakers of French! Nonspeakers will love it too, since no knowledge of French is presumed.

Although it is not on the current cast recording, the song "C'est la Vie" which replaces the original title song is available.

A script revision is available in the Downloads section.

"There's no ennui in this perfectly packaged, memorably melodic, richly polished musical gem—a big-hearted salute to French cabaret and the chanteuses who break our hearts. The songs showcase Opelka's skill at churning out four-star tunes and wicked lyrics. One of the Eight Theatrical Wonders of 2002 Chicago theatre." -Chicago Reader

"This is parody at its classiest. It's easy to imagine an entire club constructed around this show à la Tony and Tina's Wedding." -Windy City Times

"Musical theater has life in it yet. For that we can thank composers like Gregg Opelka, whose merry homage, La Vie Ennui, reflects a fondness for French chanteuse Edith Piaf and his admiration for classic cabaret." -Chicago Daily Herald

"La Vie Ennui is a clever send-up of French chanson. Opelka is a deft wordsmith, with clever and intelligent rhymes. This young man must be ranked on the 'A' list of American musical theater practitioners." -Copley News Service

"Opelka has fashioned a musical that is so right on the money it's a little frightening. This is a great, fun show that has a long life ahead of it." -Midwest Ursine 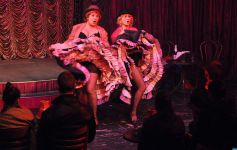 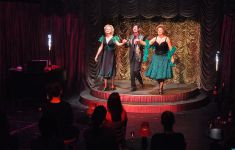 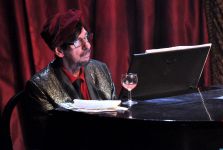 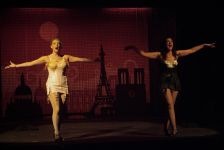 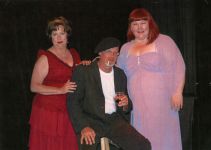 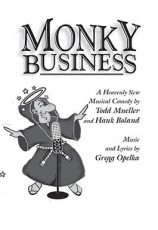 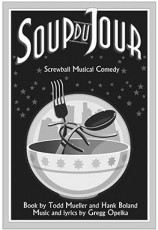 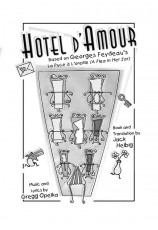 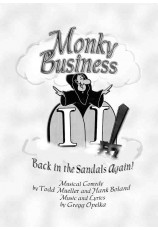 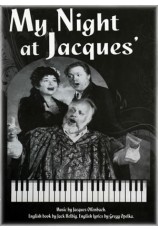 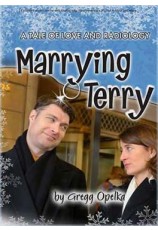 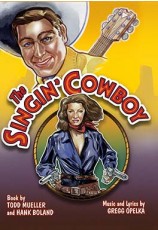 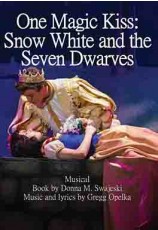 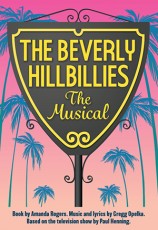