Alicia enters a Mexican curio shop with her mother. Fascinated by the Latin American imports, Alicia reaches for a Mexican doll, but trips over a piece of pottery. Spinning out of her hand, the doll vanishes beneath a Mexican blanket. Alicia follows and thus begins an amazing adventure. In a fantastical world, Alicia meets a variety of characters: a Day of the Dead sugar skull, an armadillo, and the chicken-claw-wielding Elvira gang - if touched by the claws, the soul becomes trapped in Mexican pottery. With the aid of the puppet, Ramon, Alicia heads off to find the Pottery Maker and learn the truth about the trapped souls. During the journey, she meets a goat head steaming in an oven, a sad old toad that is so ugly bricks keep falling on him, a soul-brother cactus man, and the Tree of Heads which holds the heads of Pancho Villa, Charo, a mambo king, a pachuco, and a Hispanic yuppie. Alicia journeys through the Distorted Memory Forest, the Village of Laughter, and a maze of black velvet paintings. Finally, she finds the Pottery Maker who reveals the truth about Mexican Pottery. Alicia magically finds herself back at the curio shop, where the shopkeeper looks like Ramon, and her mother reminds her of Rosa the doll. As they leave, Alicia's mother tells her they must hurry home to help cook a very special meal for a family gathering: baked goat head.
Read an Excerpt
Related Titles

"This play was an interesting challenge for the actors as well as stage designers. It had a great message for our student body and audience members."
Review by Patrick Shanahan, Maryvale High School, Phoenix, AZ 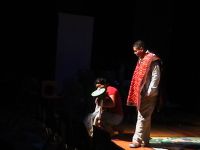 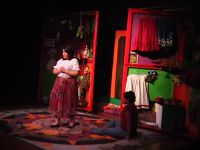 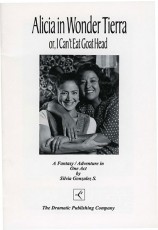 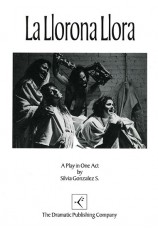 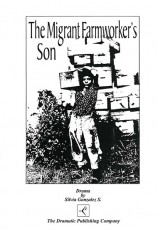 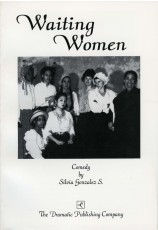