It's Christmas Eve day during the era of the Great Depression in a rural mountain area where families struggle to keep body and soul together. Miserly curmudgeon Silas McTavish owns and operates a general store—with the help of his long-suffering clerk, Abner Veazey, and Abner's son, Caleb—where hard bargains are struck and credit is never allowed. Misery extends to physical suffering—Caleb with an injured foot and the infant daughter of the neighboring Walker family with pneumonia. As Silas prepares for bed, a mysterious stranger appears—his name simply "Guest"—demanding to be put up for the night. Silas reluctantly agrees in return for payment of a dollar. At midnight, the Guest appears at the foot of Silas' bed and commands him to follow on a journey through Christmas past, present and future. Their first stop is Silas' boyhood home in Scotland, where as a young man he announces to his stunned family that he is going to America, leaving his sweetheart, Fiona, behind. Her memory stirs a long-dormant place in his heart. The second stop is Abner Veazey's home, where his large impoverished family steadfastly maintains Christmas cheer despite Caleb's worsening condition. Mrs. Walker arrives with her sick infant, fearful for the fate of her husband, who is lost in a blizzard. The final stop of Silas and the Guest—Christmas future—is a graveyard where a funeral service is underway for Caleb and the Walker infant, whose lives could have been saved by a doctor. As the mourners depart, Silas spots his own gravestone, and the Guest tells him that he died alone and unmourned. The Guest departs after reminding Silas that he has the power to alter Christmas future. Silas awakens on Christmas morning deeply moved by his nightlong journey. He arranges for Caleb and the infant to be taken down the mountain to a doctor, makes plans for a return to Scotland and serves notice to one and all that he is a profoundly altered man. 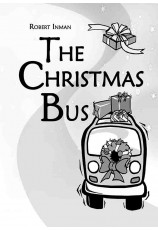 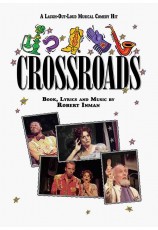 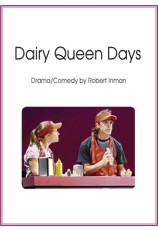 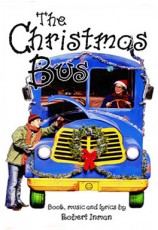 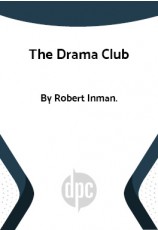 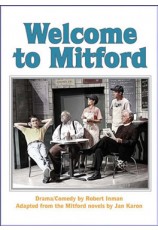